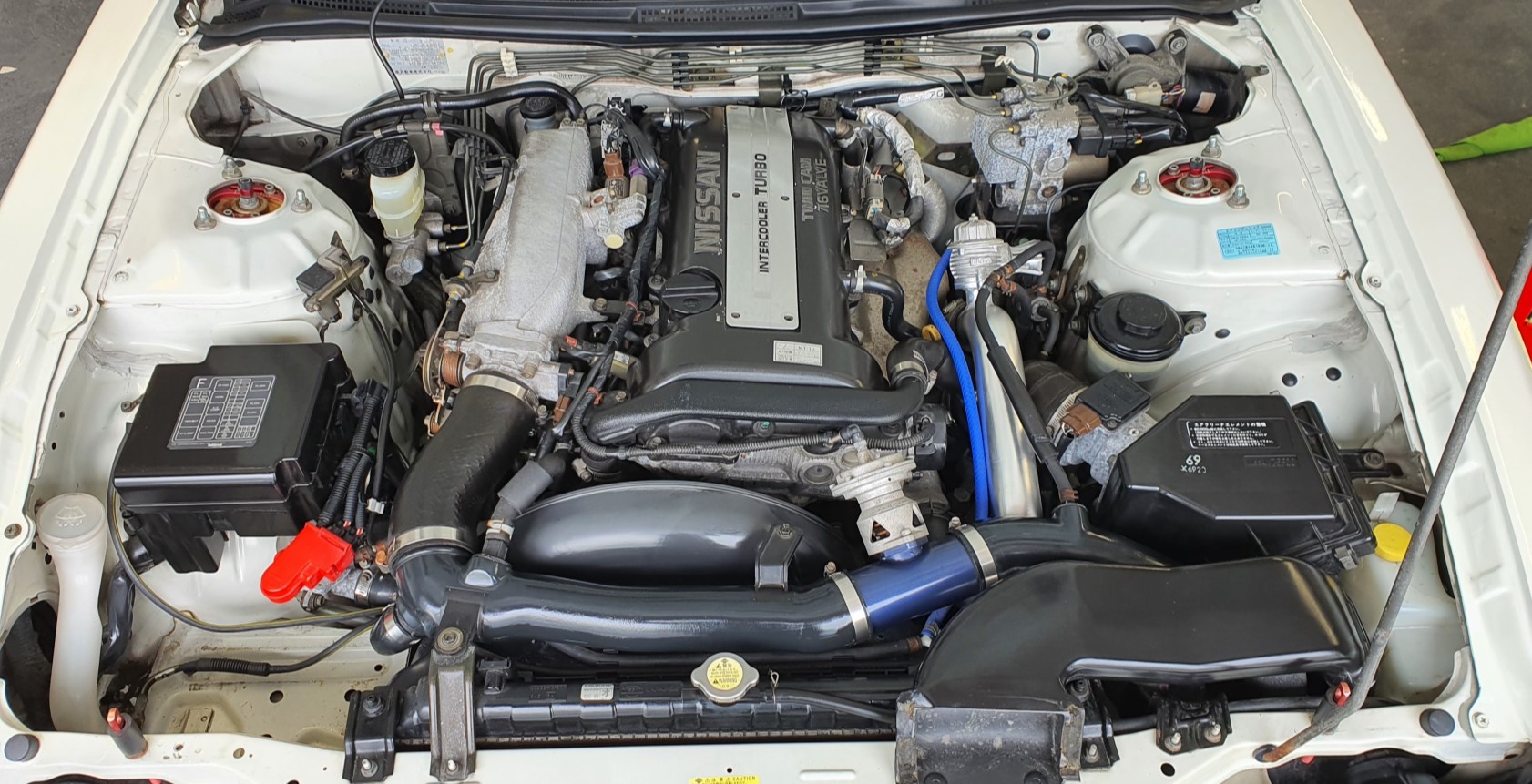 It’s here, after weeks of waiting your little slice of Japan has finally put rubber on English soil. You’ve dreamed of this day since you first laid eyes on the auction listing and no doubt you have carefully set out your plans for sprucing up your new pride and joy. New tyres, light upgrades, coilovers, new head unit, new seats…the list goes on.
Detailing your engine bay 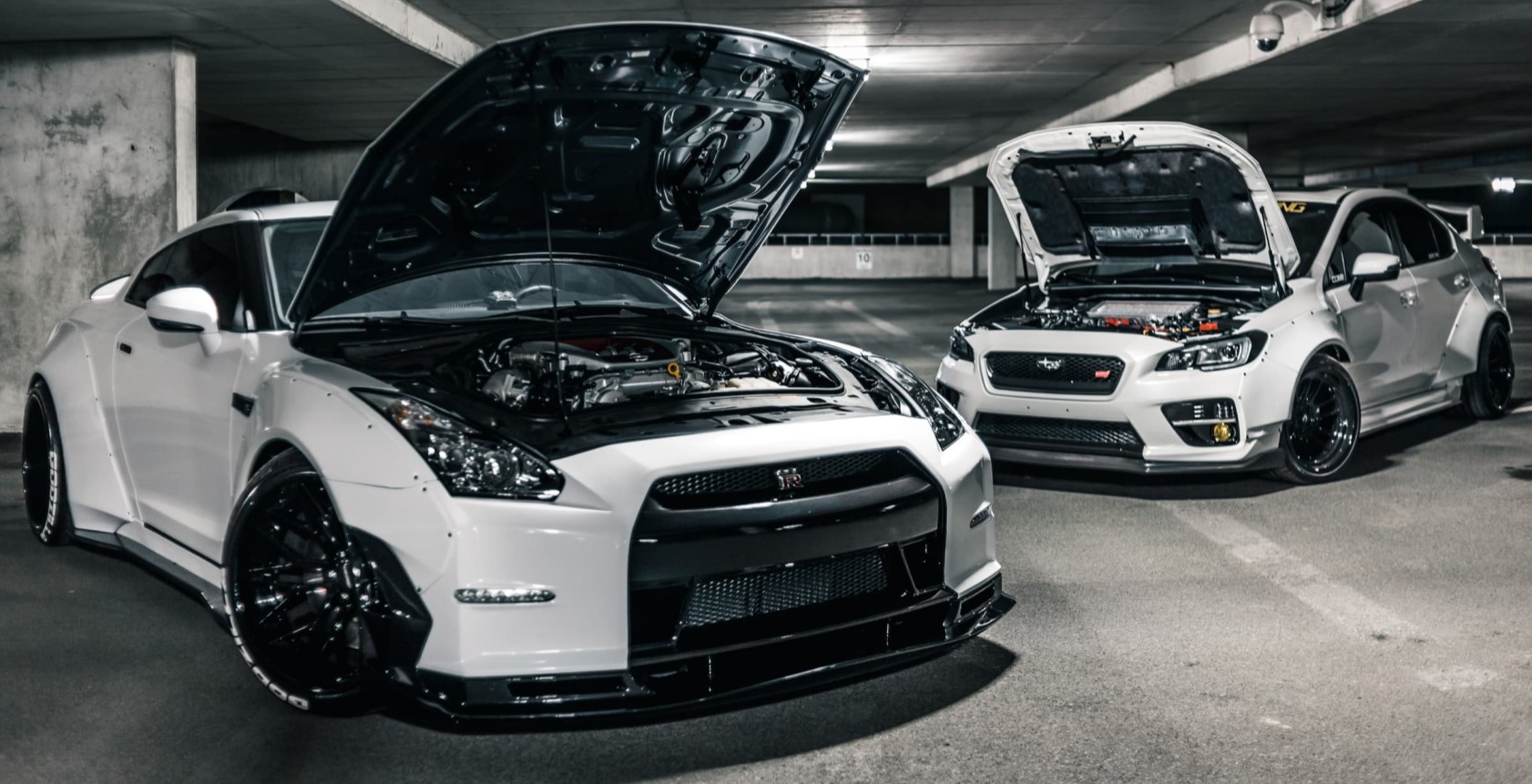 How to import from Japan

It can be a minefield; not only do you have to decide upon the perfect condition vehicle for your budget but you also have to navigate a language barrier, foreign customs, currency conversion, export documentation, taxes and fees. All this needs to be taken into consideration before the car has even landed on UK soil!
How to import from Japan 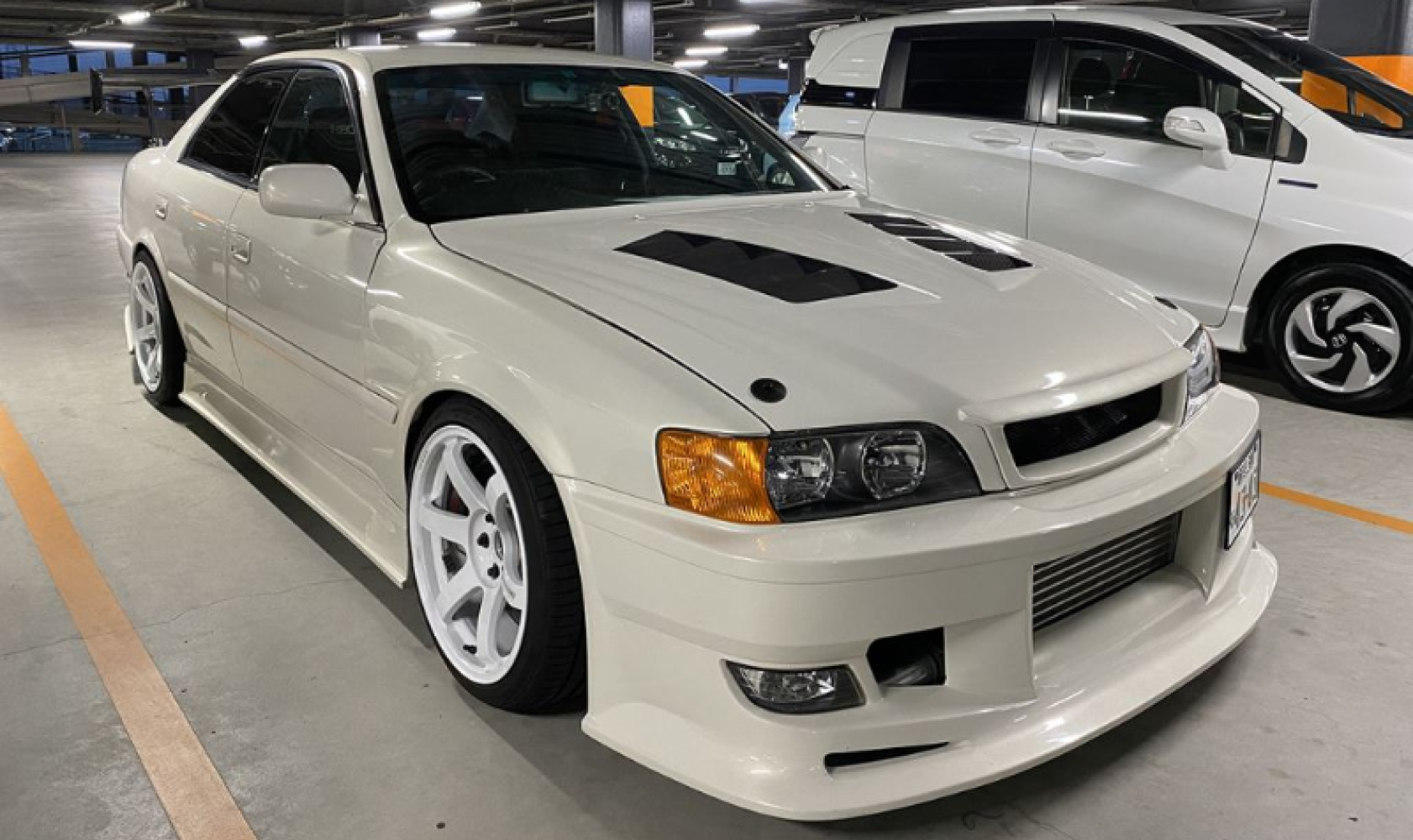 You’ve probably seen them while browsing Facebook JDM groups, checking out the latest slices of JDM goodness on Instagram and might have caught the odd video on YouTube of one or two going sideways around tracks (or, god forbid, roundabouts). But what makes them so popular? They are just big old heavy saloons, right?
Toyota Chaser JZX100 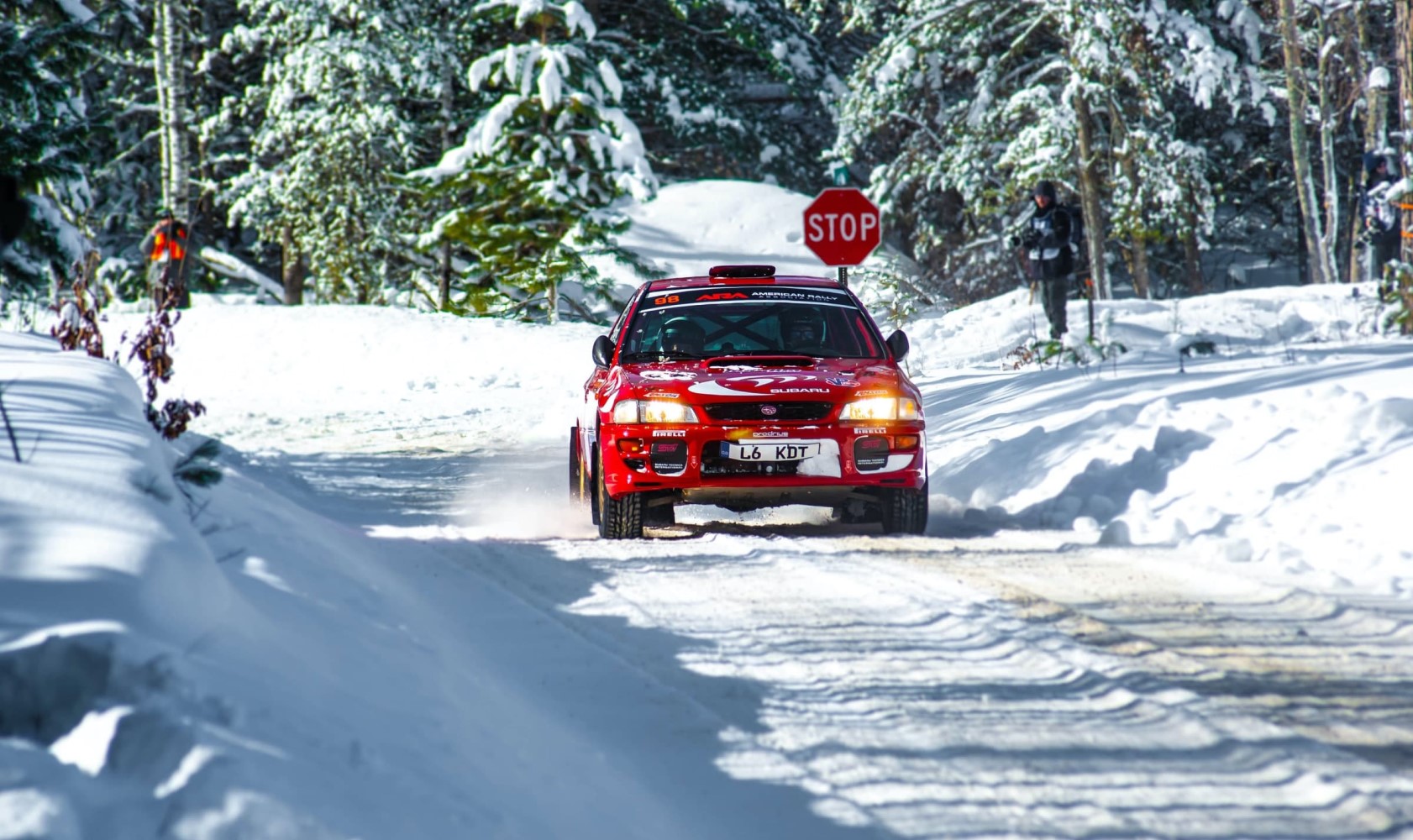 It’s the early 90’s. Grunge is in full swing; flannel is all the rage and Fuji Heavy Industries has some catching up to do. Nissan is dominating the track motorsport scene with its new kid on the block, the Skyline R32 GTR (not so lovingly dubbed the “Godzilla” by Australian press), which subsequently pushes their sales of road vehicles through the roof.
The Subaru Impreza 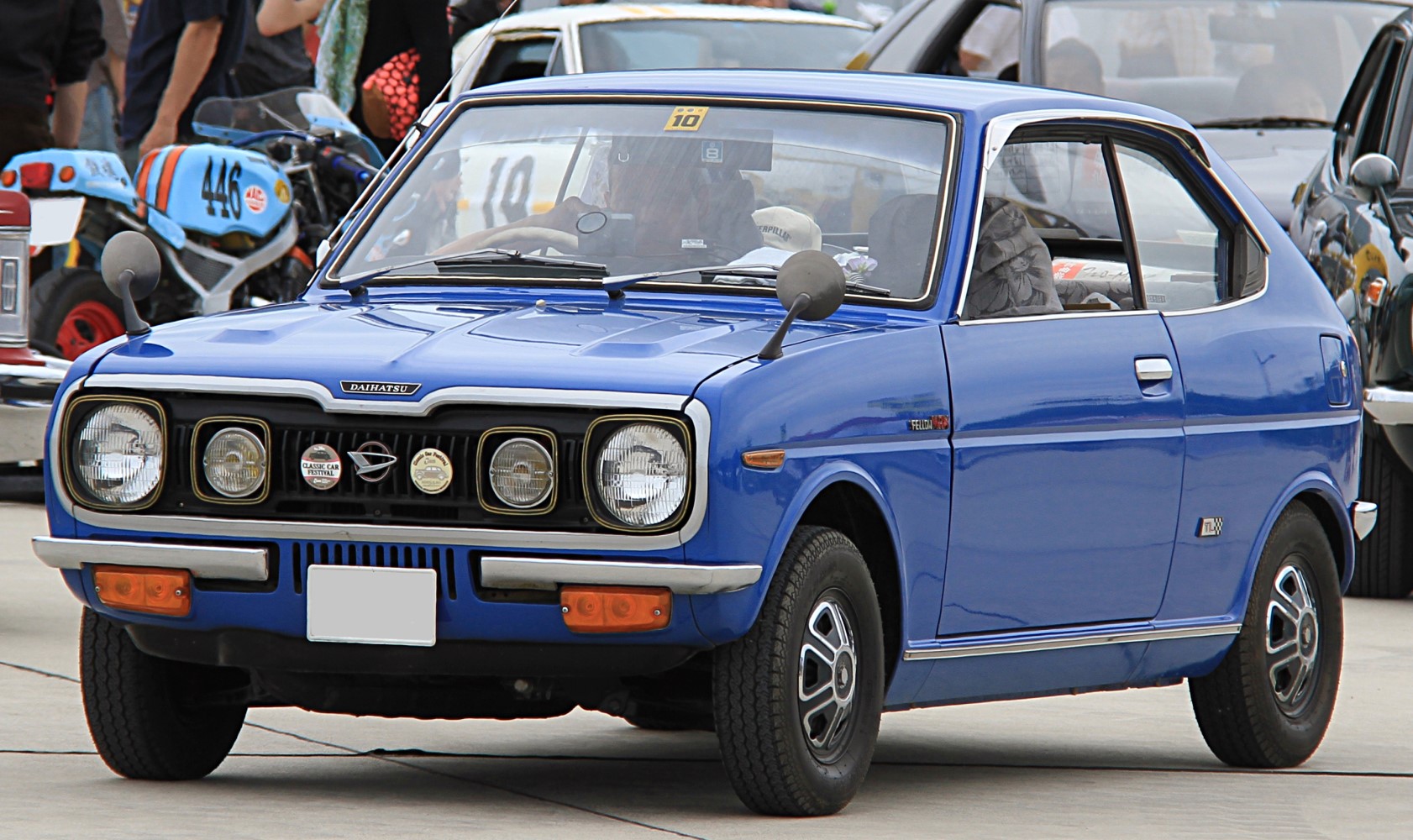 Nearly every Brit on the road has come across a Smart car, however, did you know that the official term for these types of mini-vehicle in Japan is Kei Cars? The phrase ‘Kei Car’ refers to a ‘light automobile’, it is essentially the smallest highway-legal passenger car available in Japan
Kei Cars 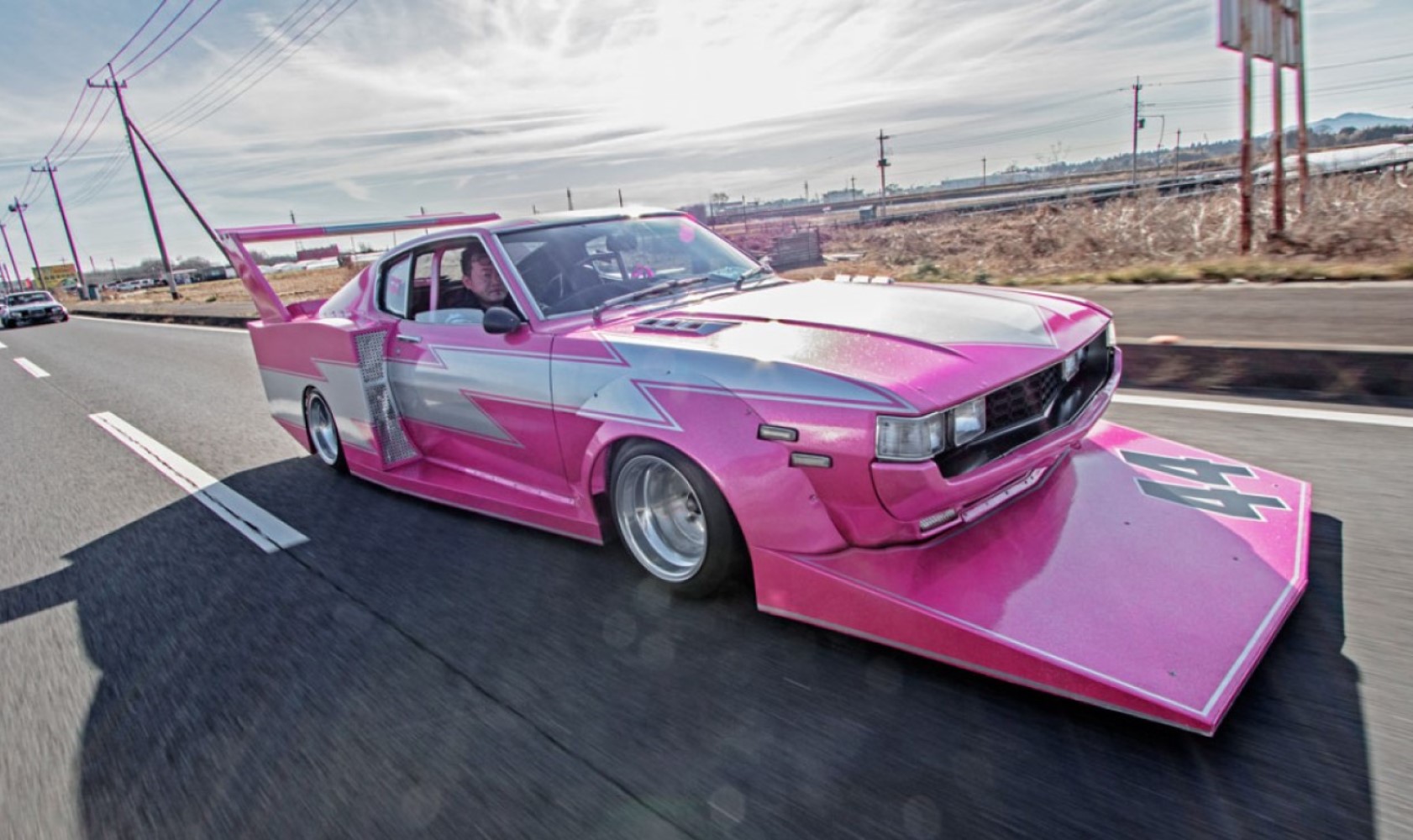 It’s not uncommon for car owners in the JDM scene to add to or modify their car in some way, be it by a few inches of drop, perhaps a nice big spoiler on the back, fitting a beastly turbo, or maybe even installing a comfy set of Recaro seats...
Japanese car mod culture 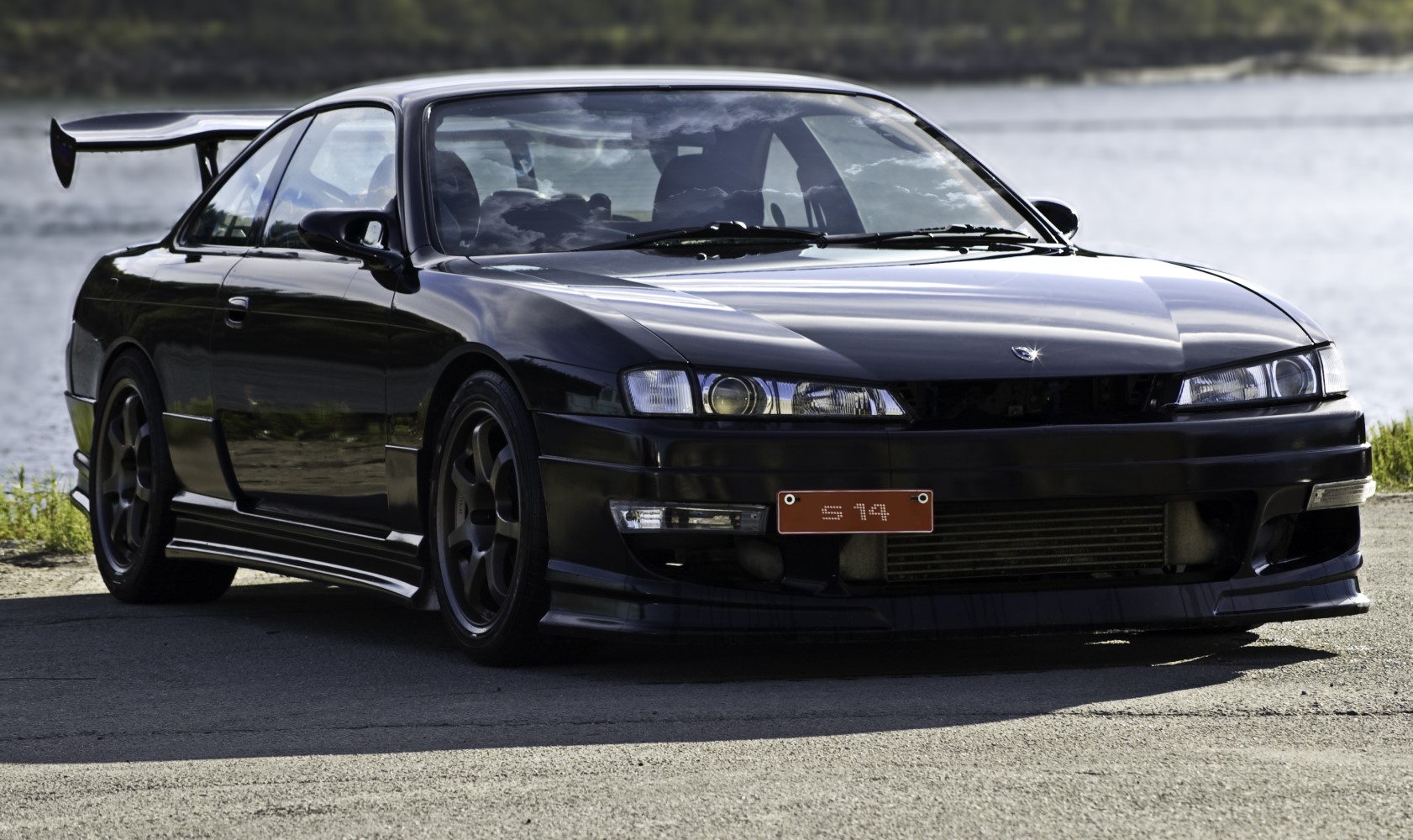 They don’t make them like they used to. In fact, they don’t even make them anymore, full stop. The latest revision of the Silvia, the S15, was discontinued in 2002. While the Skyline GTR was continued into the modern age, albeit dropping the fabled Skyline portion of its name and simply referring to itself as the GTR, the Silvia has been relegated to the annals of history.
Nissan Silvia S14 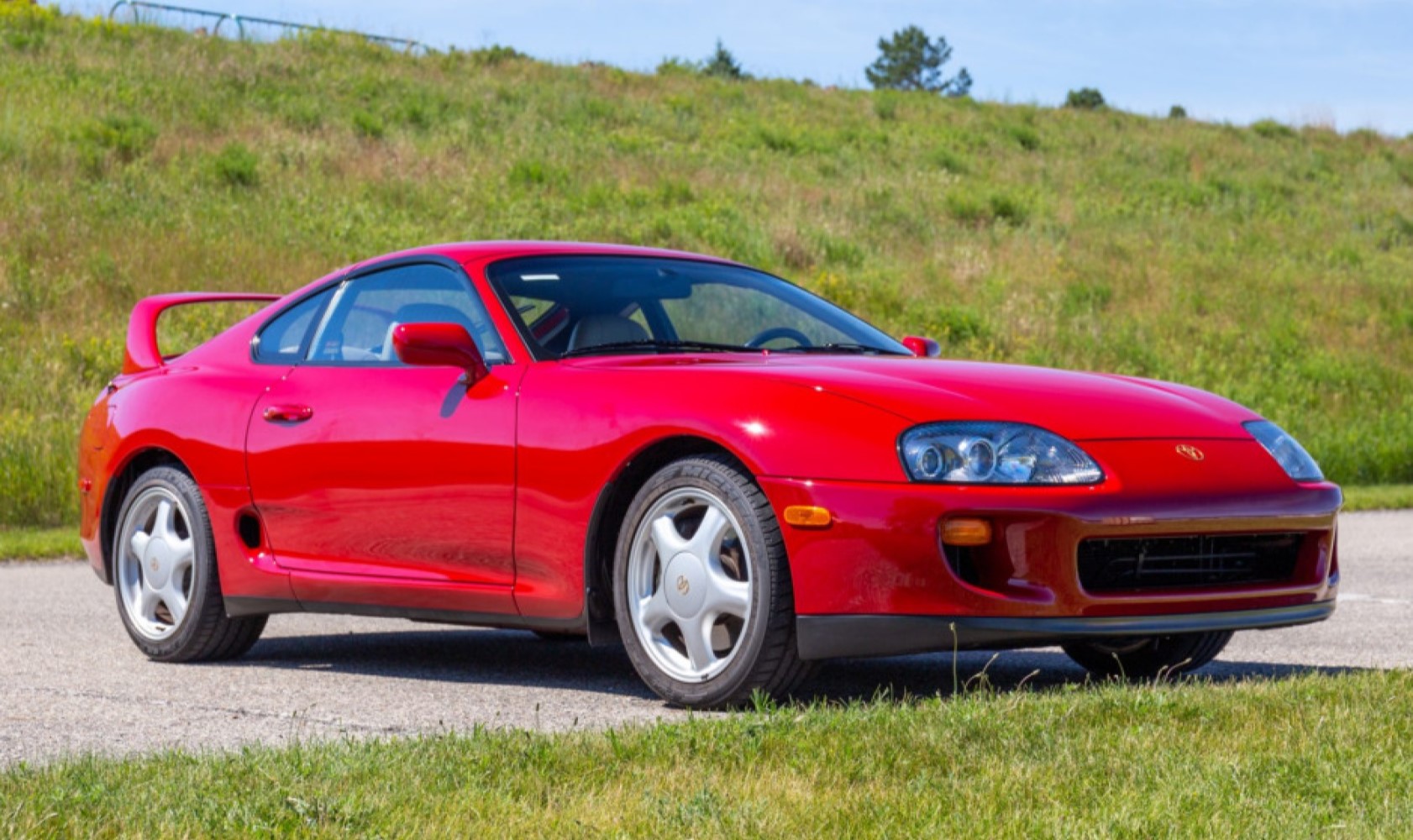 Dude, is that a Supra?

It’s no secret to those in the JDM community that right now, more so than bricks and mortar, JDM vehicles are an appreciating asset. And if you’re lucky enough to have bought cheap a few years ago you’re now sitting pretty and grinning like a Cheshire cat. 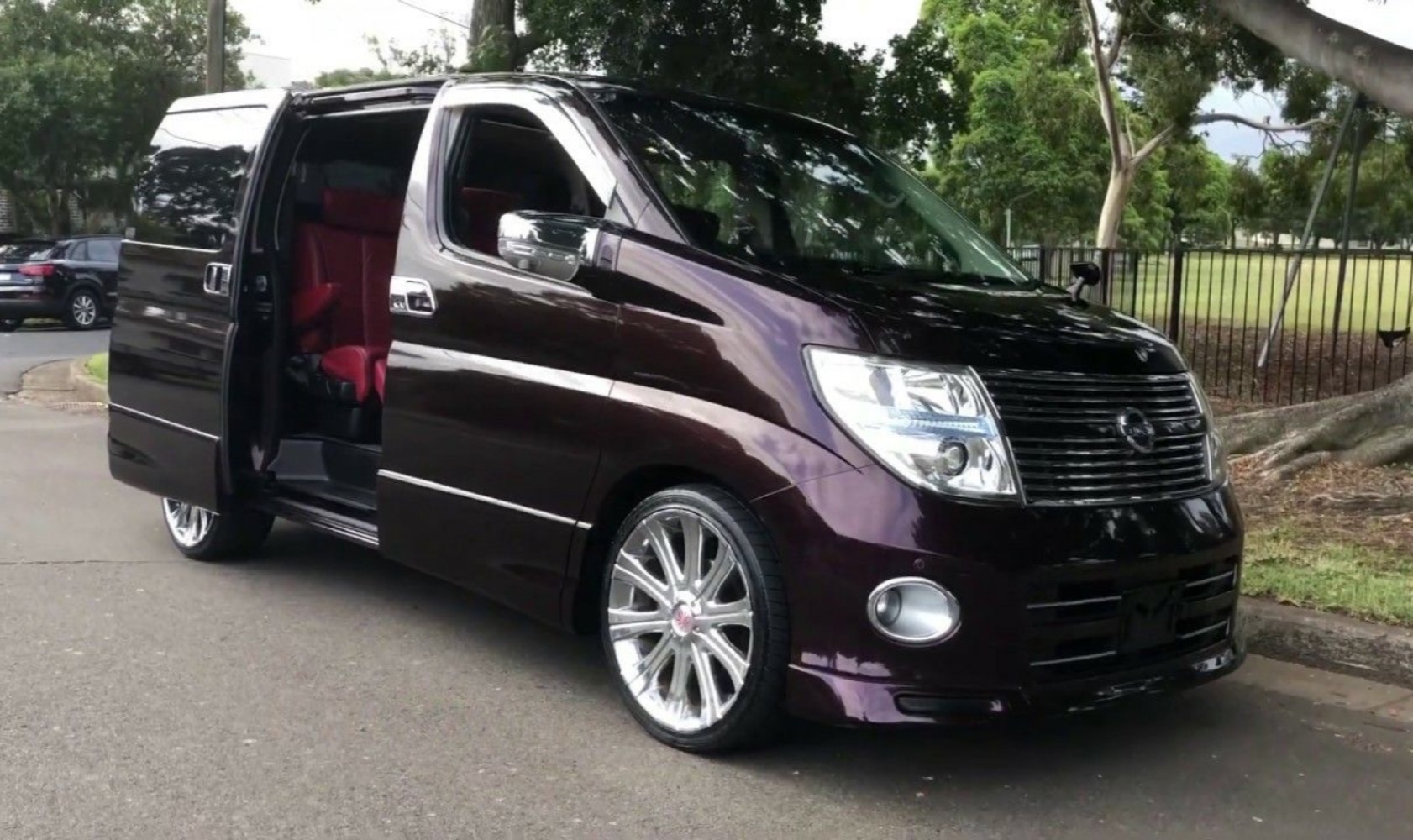 The Elgrand comes in in various engine outputs, but the real gem is the 4WD 3.5L V6, the same engine found in the Nissan Fairlady, meaning it has enough power to get you through that ice and mud and out the other side whilst bearing the weight of all the extras from a conversion.
Nissan Elgrand E51 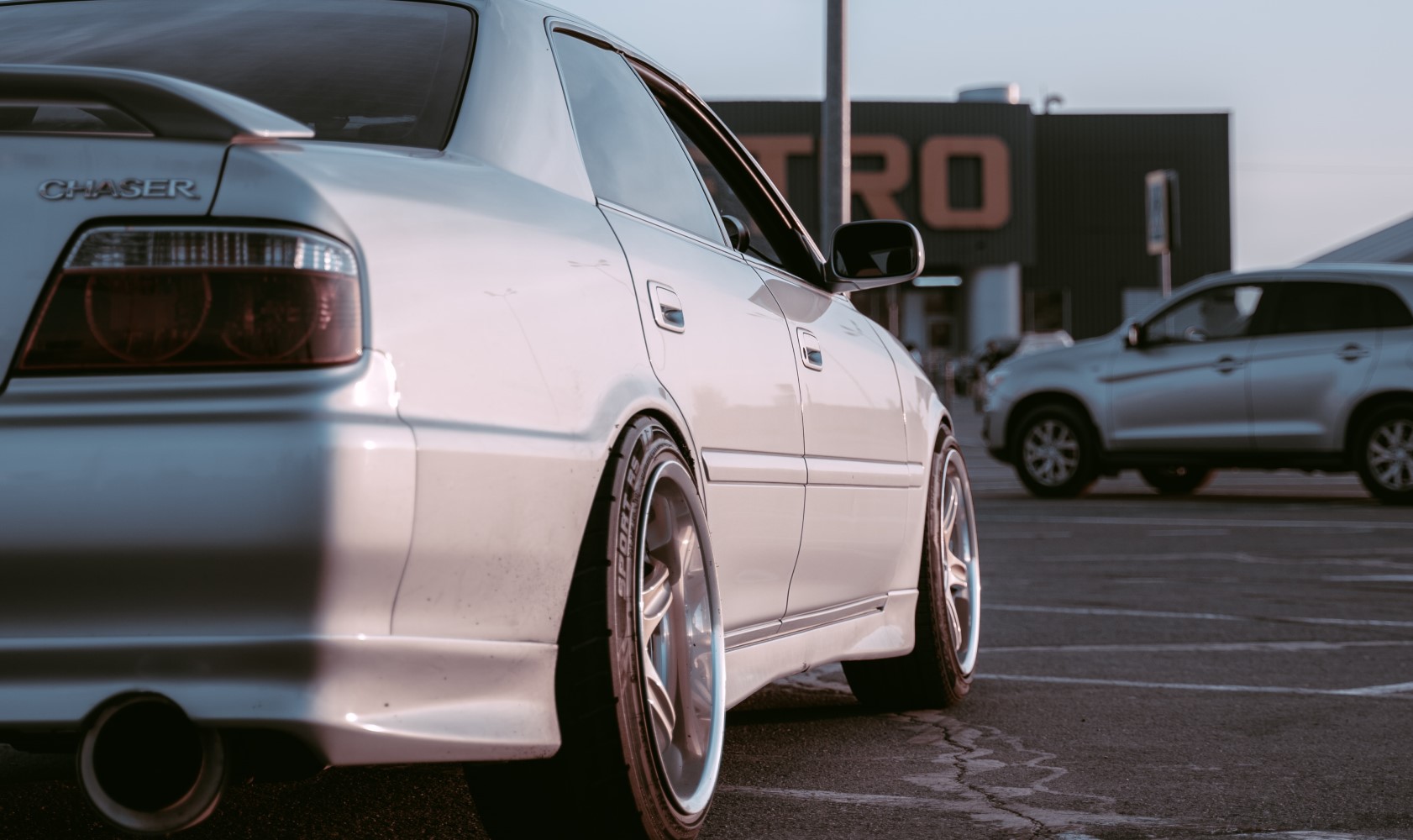 JDM prices and what they mean

It’s no secret that over the last couple of years, since Covid came screaming out of China, that the JDM market has seen it’s modern classics increasing in value. From the legendary Nissan Skyline all the way through to the nippy Honda Civic Type-R
JDM Prices 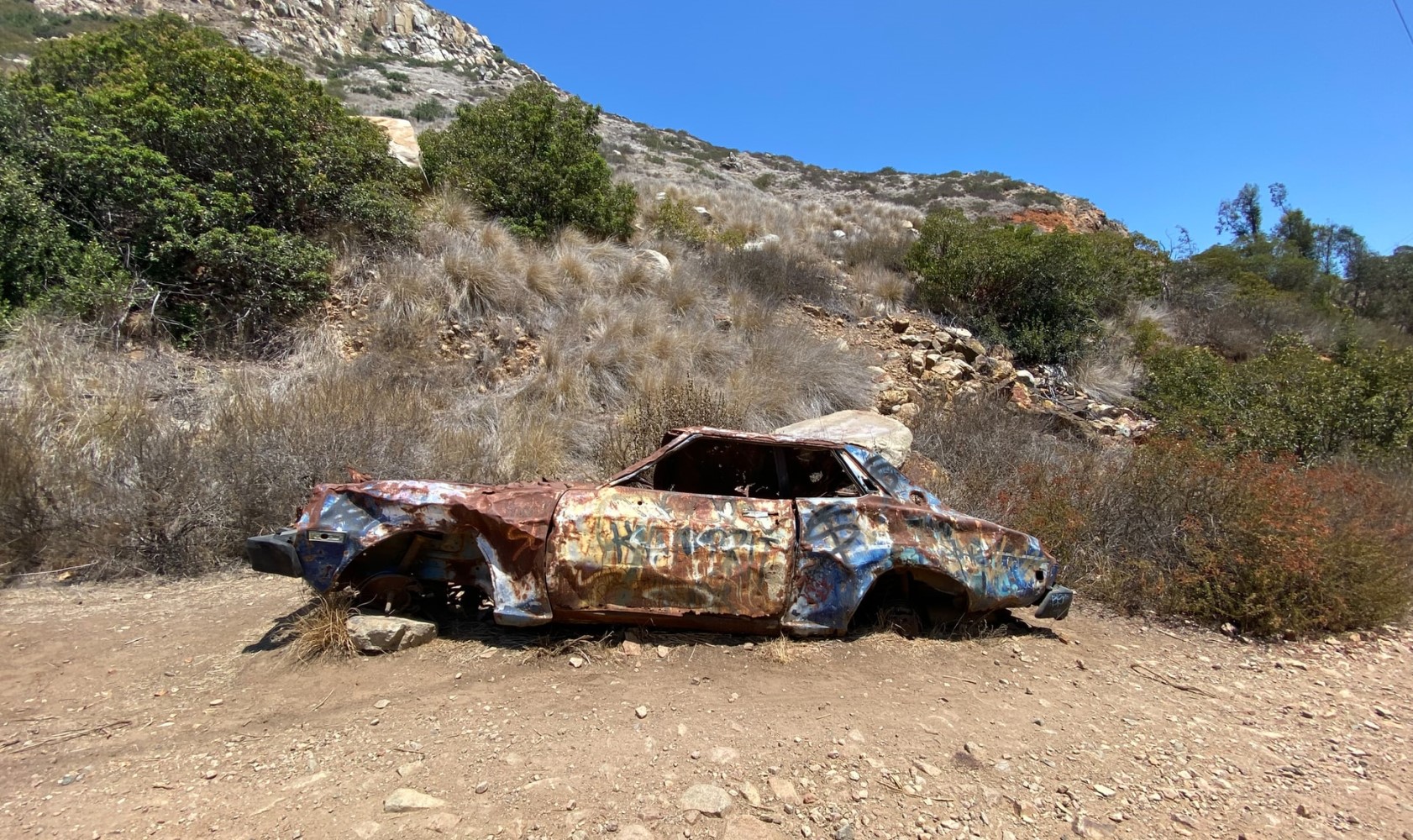 We get asked this a lot and as you start to do your own research you will make your own conclusions about what the grading system is like in Japan as there are no real hard and fast rules, just guidelines, which can be flexible. Although I’d like to make it clear that Taabo Imports make no comment about the auction houses or their grading, we inspect all of our cars before we confirm bids so we ensure they meet the client's required spec regardless. The below is for general information and to be used as a guide.